Live Mixing Consoles: Own The Room

Since 2002, DiGiCo has led the world in digital audio mixing consoles and systems for live sound events ranging from touring and concerts, houses of worship, theatre, and broadcast applications.

At the time of DiGiCo’s foundation, professional consoles were all based on analogue technology, but with the advent of the groundbreaking DiGiCo D5, the events industry changed forever; all of a sudden, sound engineers had a completely new array of features available to them, and for the first time, with a sound that equalled that of analogue – something no other manufacturer had achieved.

The success of the D5 fuelled an aggressive research and development programme that delivered a huge range of increasingly impressive products culminating in today’s line up, led by the SD range based on DiGiCo’s patented ‘Stealth’ architecture.

Every day, somewhere in the world, DiGiCo’s flagship SD7 consoles – along with SD10s and SD5s – are being used on the largest music tours, concerts, and theatre productions, and continue to lead the way in the Church and Megachurch markets, as well as for live content on the floor for TV shows and major music awards events such as the BRITs, VMAs, and Grammys.

Furthermore, the new S-Series has brought this market-leading technology to a whole new audience of live engineers: S21 and S31 are super-compact consoles which boast many of the same DiGiCo technologies, principals, and feature sets; from the faders, to the internal engines and dynamic touch screens, these are true DiGiCo pocket rockets, at an affordable price point.

The S-Series, and more compact models from the SD range, such as SD9 and SD11, can be found in venues of all shapes and sizes, from music clubs and theatres, to installs and OB trucks.

The brand new Quantum engine is DiGiCo’s latest game-changer: a smarter, faster, and future-proof solution, which will provide engineers with a new level of control, interconnectivity, and flexibility. Quantum is perfect for installed audio for performance venues, and allows users to distribute sound across multi-room venues seamlessly, with DiGiCo as the backbone.

The company’s success has been built on three primary guiding principals:

Innovation is at the heart of all things DiGiCo: a highly dedicated team of professionals are constantly focussed on pushing the boundaries of today’s technologies; this has led to the most feature-rich range of products on the market, out-pacing all competitors in its field.

Quality is built into the DiGiCo process: starting with the initial design concepts through to advanced manufacturing, to the delivery, installation, and commission of customer systems.

Service: DiGiCo staff are famous for the level of customer service. The teams are largely comprised of real-world engineers and technicians who understand the rigours and challenges of putting on the biggest shows and events. 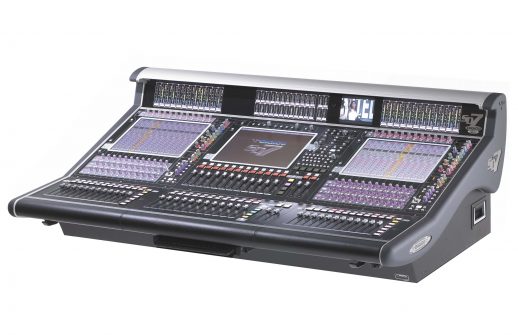 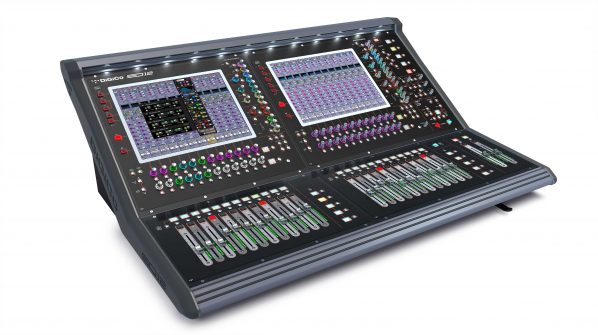 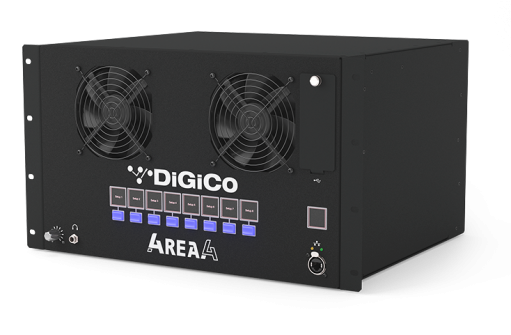 Karrie Keyes, Pearl Jam’s monitor engineer, and Becky Pell, monitor engineer for Westlife, are part of SoundGirls.org. In this interview they give their insight and support to up and coming female audio engineers.

Sensitive to the hiatus in the large-scale, live touring market, DiGiCo has designed the Quantum225 to be agile and flexible allowing the system to adapt to the demands of our changing world.

With India’s dramatic increase in music festivals, live acts, private shows, and grand weddings comes an increase in investment in audio technology, and an audio rental industry that has become more dynamic in its equipment choices and its services.