“Everyone can create music.” That’s the philosophy that drives the Slate Digital vision, making them one of the most respected names in professional audio. They made their name by specialising in the industry’s most authentic analogue-modelled DSP software plug-ins, as well as the ground-breaking Virtual Microphone System which brings the world’s best tube microphones into every recording studio.

Founded by Steven Slate and Fabrice Gabriel in 2010, Slate Digital initially captured the attention of audio engineers and music producers with plug-ins like the FG-X Mastering Processor, which has since become a fixture in mastering chains globally. Other hits include the Virtual Console Collection, making the best analogue consoles available to anyone with a digital audio workstation. It has been recognized for its innovative products with awards from leading industry organizations including NAMM and Sound on Sound.

Today ​​Slate Digital offers over 60 plug-ins which include those developed natively as well as third-party offerings from Sonic Academy, Kilohearts, and Overloud. In 2015, Slate Digital introduced the All Access Pass subscription enabling producers and engineers everywhere to use all Slate Digital plug-ins for one low recurring price.

In recent years, Slate Digital has expanded its product offering significantly with emulations of the world’s most sought-after vintage tube microphones, royalty-free sample packs spanning multiple musical genres, and a full line of on-demand video tutorials to help users rapidly build their expertise in making professional-sounding music. In addition, the company has developed celebrated plug-ins including Fresh Air, MetaTune, and Murda Melodies which are designed for producers working in modern genres including Hip-Hop and Electronic music. 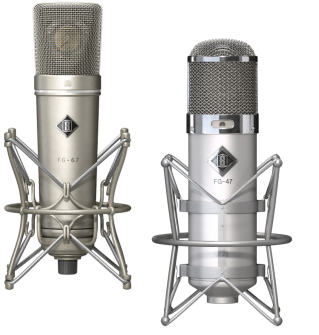 Audiotonix has announced the acquisition of Slate Digital, one of the world’s leading software plug-in developers.

Audiotonix announces the acquisition of US-based Sound Devices LLC as part of its expanding group.